In our 4th year we will be  be moving its home site three days a week to the newly renovated Lindsey Nelson Stadium, the proud home of the Vols! Smoky Mountain Collegiate League features 24-32 games a Summer and is designed to allow athletes to work or take Summer classes. The league plays 4 games a week for three days. Lindsey Nelson Stadium will be used most Monday, Tuesday, and Wednesday nights for league play as well as for the Championship! The addition of UT’s field for games will help with rain as the field is artificial turf. It will also help the league provide more of a college baseball setting as well as an excellent experience for the players. Ross Kivett, assistant coach for UT, is excited as he states, “This league will be great for our guys to play in, as they have to stay on campus in the Summer, and it will give them the ability to be able to see live pitching and get to compete in a collegiate environment.” The league is for graduating seniors in high school to upcoming seniors in college. In the first three years, the league has seen 4 teams with the Smoky Mountain Eagles winning two league championships and Copperheads winning the other! Registration for 2021 will begin on November 1st and will go until the league is filled. Games will start early in June and run until July 21st.

Will Heflin – Copperhead – Pitcher of the Year

The SMCL just completed year 3 of its Collegiate season, which looked very different from the previous two. Due to the COVID- 19 pandemic, the league started later this year, and had a very different schedule than usual, along with other venues than normal. However, we saw a league with many top-end arms and some solid hitting performances from some of our top-end hitters. Jacob Shamblin of Carson Newman earned hitter of the year for the Copperheads, as Caleb Moore said, ” he started hot and never really cooled down, he got a lot of big hits for us near the end of the year to be able to help us get to the championship game.”

Kenny Naysmith and Bass Cooper were two other hitters who never seemed to cool down during the season, and both finished well above .400 average in 23 games. Other players making the list for All-SMCL position players were, Kohen Wilbanks, Harrison Travis, Blaine Robinson, Emery Peterson, Hunter Ferguson, and Dalton Cornett.

On the other side of the action, pitching dominates the league for most of the season. Will Heflin of the University of TN took home honors on Pitcher of the Year league award. Along with Will having under 1 ERA, several others earned All-SMCL honors and had an impressive ERA being Justin Ogle, Josh Young, Hunter Long. Brennan Murphy, Chris Arbuthnot, Christian Adkins, Josh Young, Hayden Bewley, Justin Mize, and Cameron Bryson.

Copperheads were crowned the champions this year coached by Catholic High School and former MILB Caleb Moore. He stated, ” I was proud of our guys coming each day and staying focused on playing in a season with so many distractions occurring in our area and the world during the time. It is so easy to get sidetracked, and our guys showed up each day excited and ready to play. This year was a lot different; a lot of the players took on jobs and other activities since they weren’t sure if they were going to be able to play. For a lot of the players, it was their first time on a field in several months or at all this year.” Caleb Moore has been coaching in the SMCL for three years now, and this was a tremendous first championship for the Copperheads. 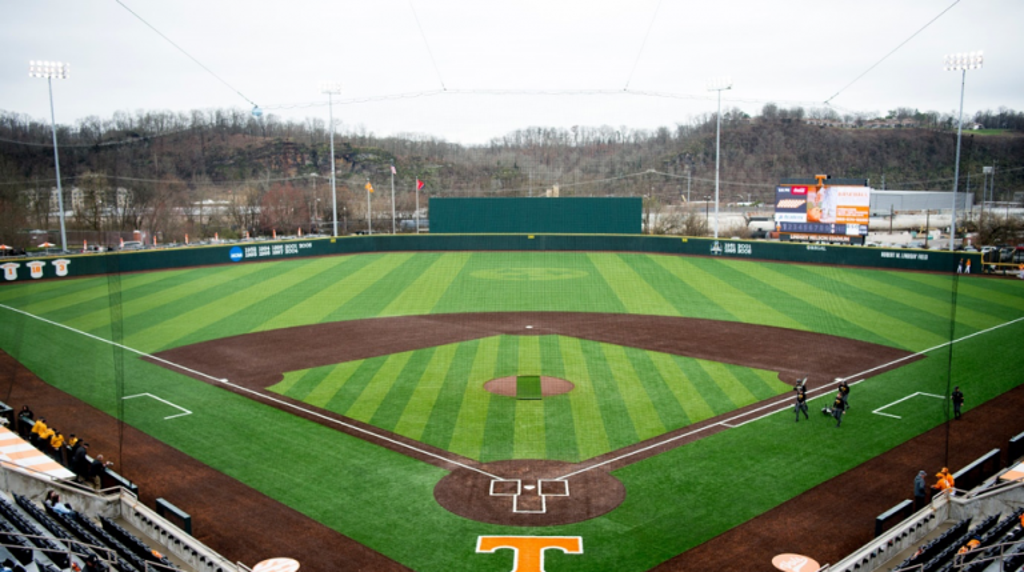 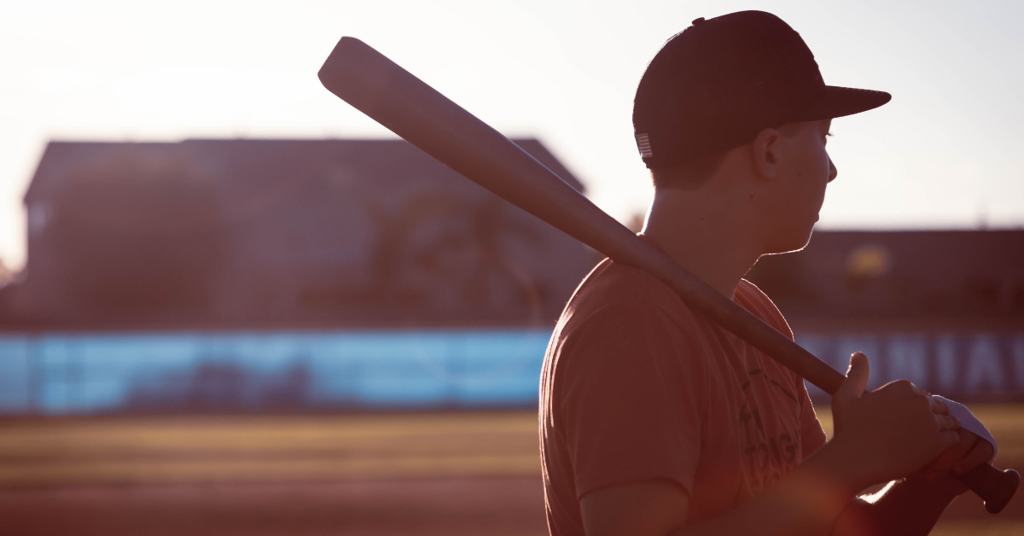